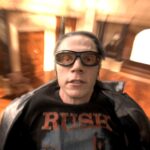 The Masters of Nothing
Episode 11 - A "C" Average

This episode is comic book heavy as we dive into the X-Men movie franchise, new Captain America, and Civil War II. I try to wrap my head around the gross continuity of the X-Men films while John joins the ranks of the butthurt internet fans. Also some video game, manga, and UFC peppered within.

Preview pic is the scene stealer himself: 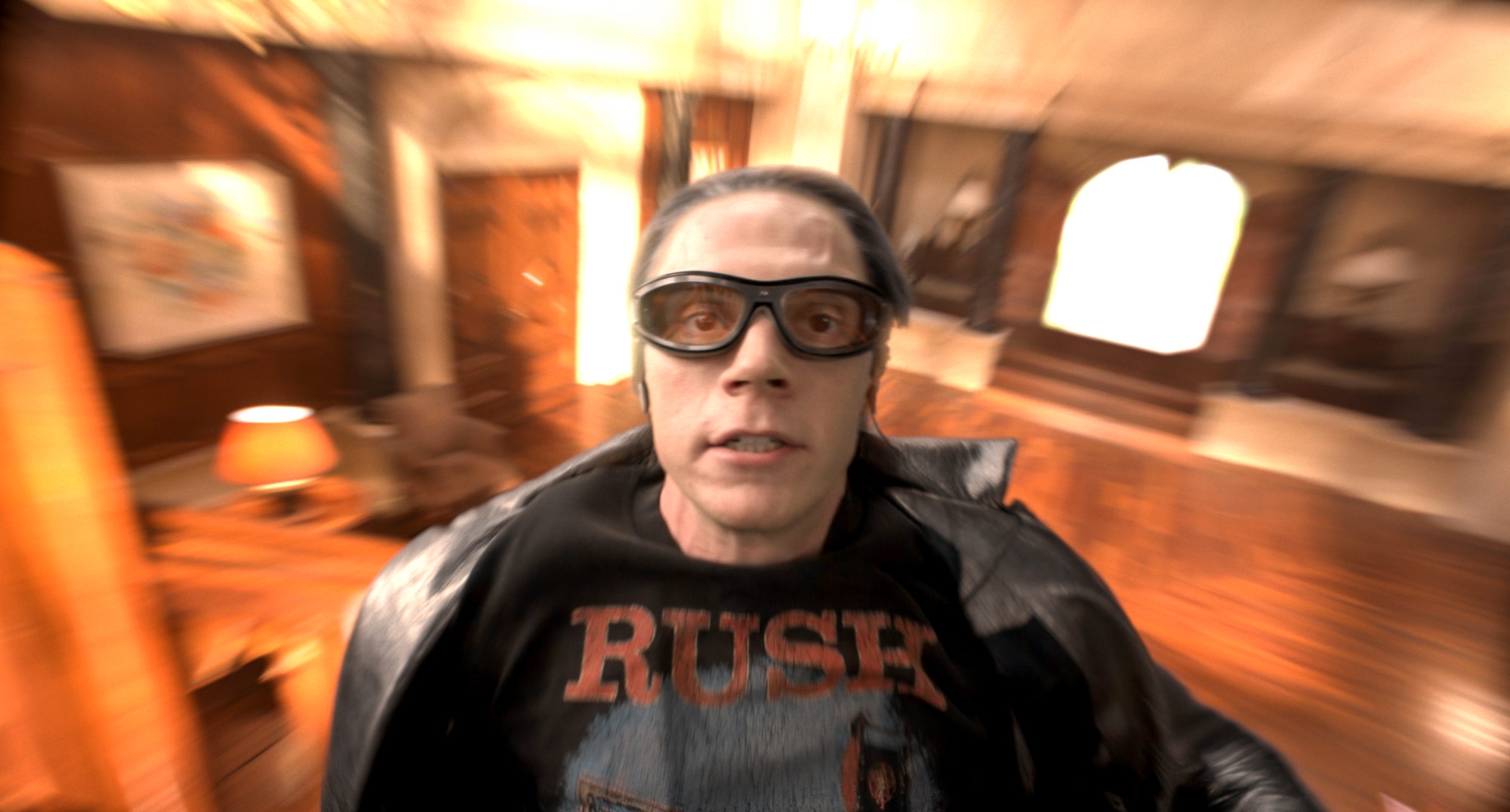