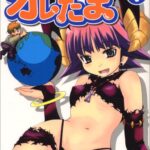 The Masters of Nothing
Episode 21 - Load of Garbage

Semi-frequent collaborator Tim Westbrook joins us again on a consecutive occasion, possibly earning a new nickname in the process. If he keeps this up I might just stop announcing him as a guest… which is fine by me. Three is probably the magic number of voices when it comes to podcasting, it keeps everyone in check… even though some people like to load up with garbage for no reason other than “just because.” Should I warn you that this has more anime/manga talk than usual?

Preview pic is from a manga we spoke about called My Balls: 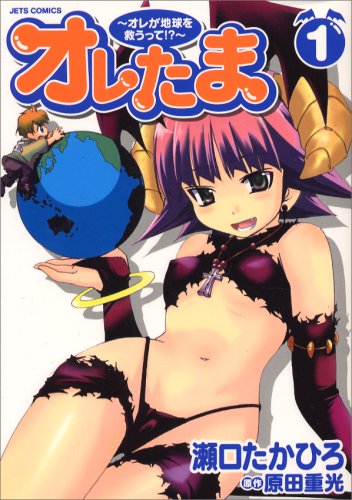