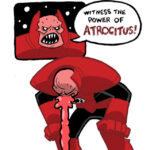 The Masters of Nothing
Episode 23 - We Ain't Hybrid Theory

WHAT IS A PLUSHIE?

To make up for lack of Westbrook last time… you only get Westbrook (Wastebrook?) this time! Also, me. We go over some upcoming fighting games and some of the stuff that I’ve experienced in the month that we were absent, and we save some of it for John on the next one so he doesn’t cry too hard about it. I also mention a show that you can afford that you should definitely go to: Danimal Cannon & Friends (Presented by Ongaku Overdrive). And I announce that next time we continue an annual tradition.

Since we talk some Injustice 2, the preview pic is the power of Atrocitus: 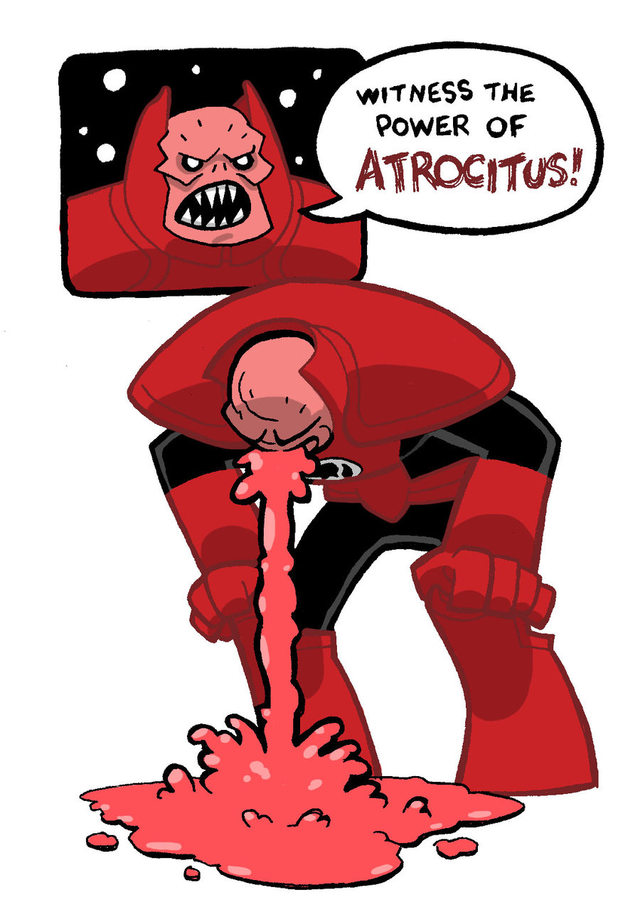