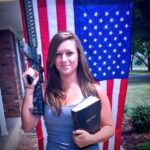 John cracks the whip as I finally post Episode 15. Talks degrade into Marvel and Star Wars as usual after some politics. I just realized this… does that make us a Disney themed podcast?

Because I want to have at least one picture to show up as a preview, I’m choosing this apparently viral one of Holly “Hobby Lobby” Fisher (@HollyRFisher). I had not heard of this because I have no pulse on internet fame, but John mentioned it this week and we discussed it a bit. After seeing this, I think this image certain fits for Jake and John Pod. This picture embodies at least 4 things myself and John would endorse! 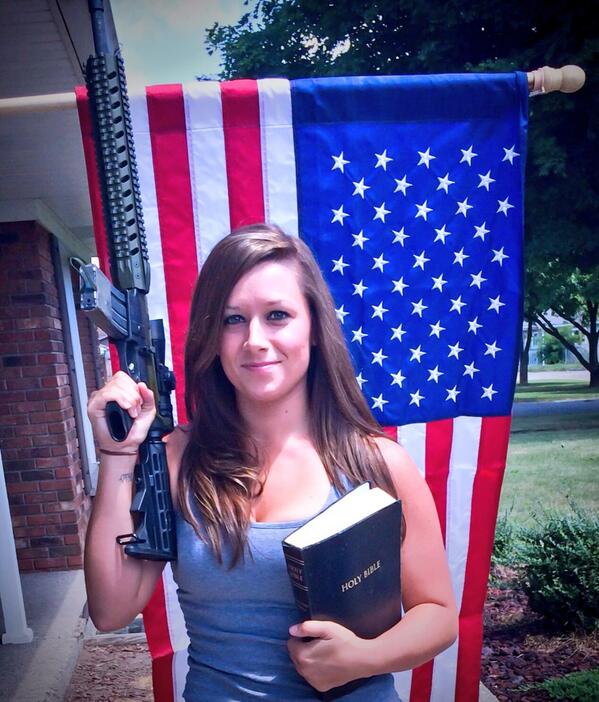 And as always go listen to the bitblastpodcast… for America!