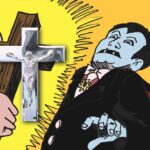 We start of with a very enthralling conversation about vampires and werewolves, which that turns into Twilight talk, since John has his way. Then we veer off into video games, Marvel comics, and Star Wars. Business as usual. This episode is also over 2 hours long with three separate audio tracks… or as I like to call it… EDITING HELL. I bought a new toy to hopefully solve me some trouble, but we’ll see how that goes in future episodes. 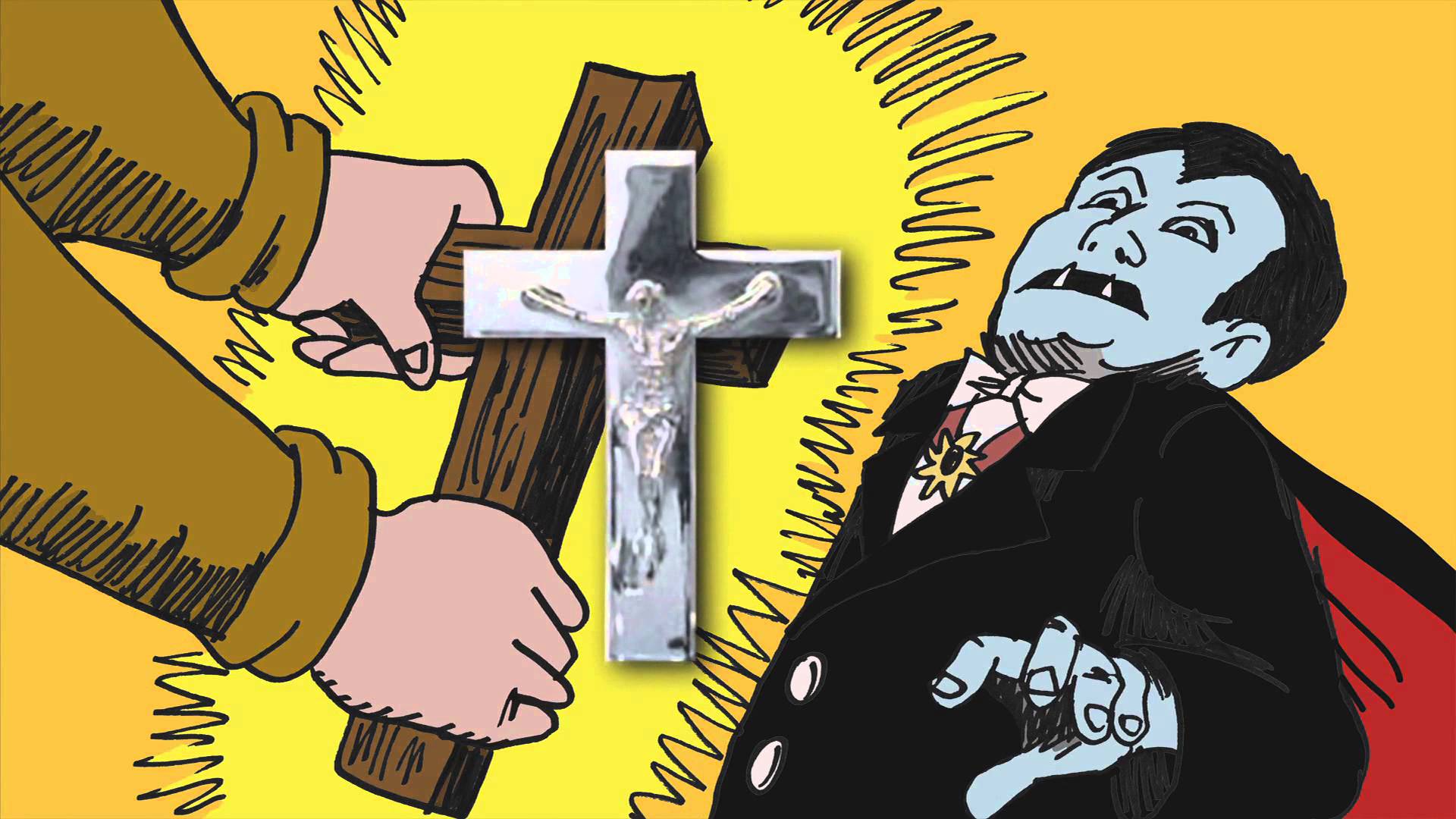 And as always go listen to the bitblastpodcast… they’re vampire free!