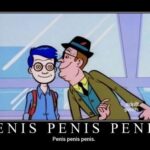 This is what a podcast sounds like when you play Destiny too long.

For 21 you should be able to pick up on the hints that we were running on fumes. Well, milkshakes really. We go over Tusk, my trip to Hotlanta, and plenty of video game talk. Listen!

Speaking of Destiny, you can join our Xbox One Destiny Clan by clicking here, and ask for membership. After approval, make it your Xbox One Clan and get approved again.

I gave out two steam codes this week. One for Rochard and one for Brütal Legend. I know more about Rochard than I thought.

I would’ve posted the Vine that John made, but it’s apparently gone from the internet. Here’s his Vine page though, if you want to feel like you’re in 2013 again.

Preview picture is from that Mission Hill show I mentioned: 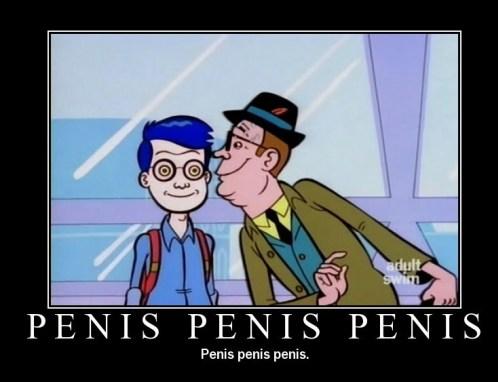