We brought in Eric for Star Wars, and this happened.

Eric (Twitter) from FAT and thebitblastnetwork joins us for what we thought would be a long discussion on Star Wars. We had that, but you’ll have to wait until the next episode (coming very soon, I promise!) for the meat of the Star Wars conversation. Fortunately we have plenty of other cool stuff to talk about!

Preview pic is keeping with the Star Wars theme, but throwing in the only Bond we didn’t mention by name (unfortunately) in this episode. 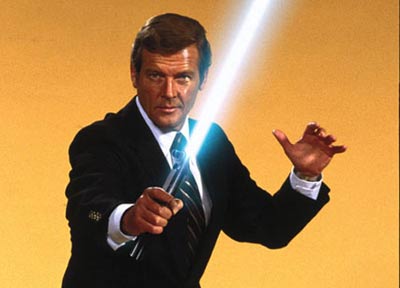 And as always, check out bitblastnetwork for more Eric.