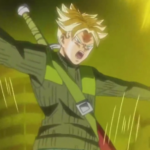 The Masters of Nothing
Episode 15 - Super Saiyan Semantics

I stick by my decisions.

In this extra long episode, occasional co-host Tim Westbrook joins me in John’s absence. As he starts of there is no sports and more anime! Probably the same amount of video game talk though. I also come up with my own Mexican restaurant idea, but my delivery as usual falls flat. Look for Taco Coroner merchandise in the near future (but probably not). If I remember, next episode I’ll tell the story of co-founding the Fuck Neverwinter Club. 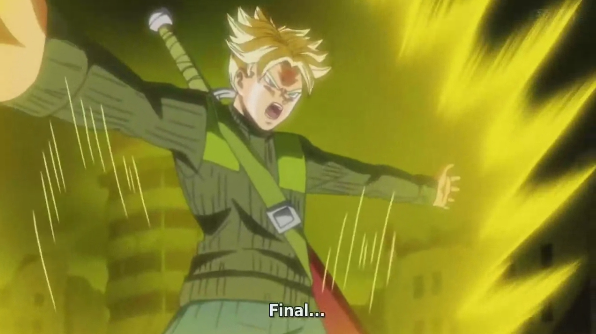