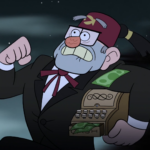 The Masters of Nothing
Episode 4 - Old White Guys

We’re back with the same old song and dance, but under a new umbrella.

After accepting a very lucrative offer, John and I have joined the bitblastnetwork! It was bound to happen one day, right? If you can get past John’s coughing and possible death, we go through the Oscars… which neither of us watched nor no anything about. We also talk about some literally R-rated stuff and earn that explicit tag!

Also, check out the straw poll we mentioned (which you can totally still go vote at here!) Not bad for the new guys! 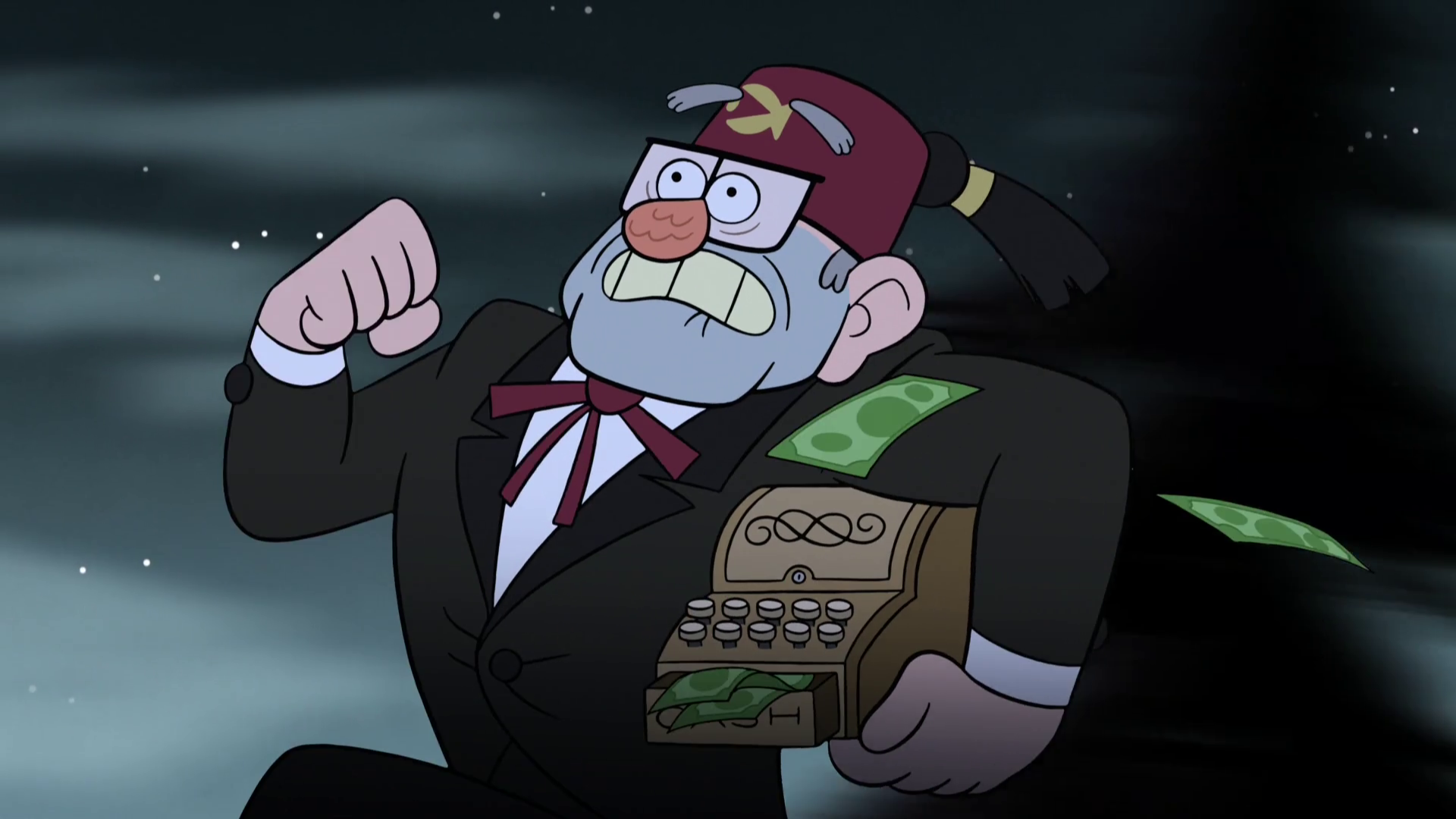