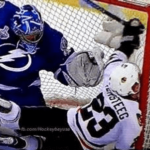 The Masters of Nothing
Episode 7 - Magical Gay Cake

Hockey Lobster would have made more sense with the preview pic, but I could not pass up the chance to name our episode this. Every time I think of the title I hear it in Patton Oswalt’s voice… probably because it kinda reminds me of a his bit about sky cake.

We revisit Batman vs. Superman, we talk some video games, and we even throw some sports into this one. John and I also make an on-the-fly wager over the results of the Stanley Cup tournament. The prize is actually “old school” for us, and there’s a story behind that. If you’re lucky I’ll remember to tell it next time. We’ll keep you guys updated in the new episodes, and as series come to an end. You can find the brackets at the bottom of this post.

And here’s a link to that concert I mentioned that you should totally go to: Orlando Overdrive!

Preview pic is some nice Lightning action. Looks like we won game one! 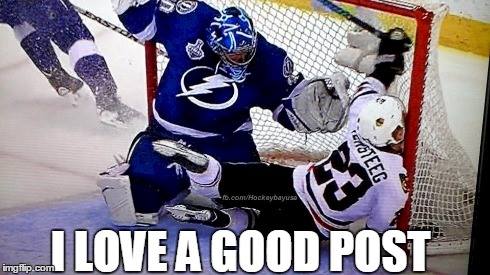 Current Brackets for our Stanley Cup Wager (click to enlarge): 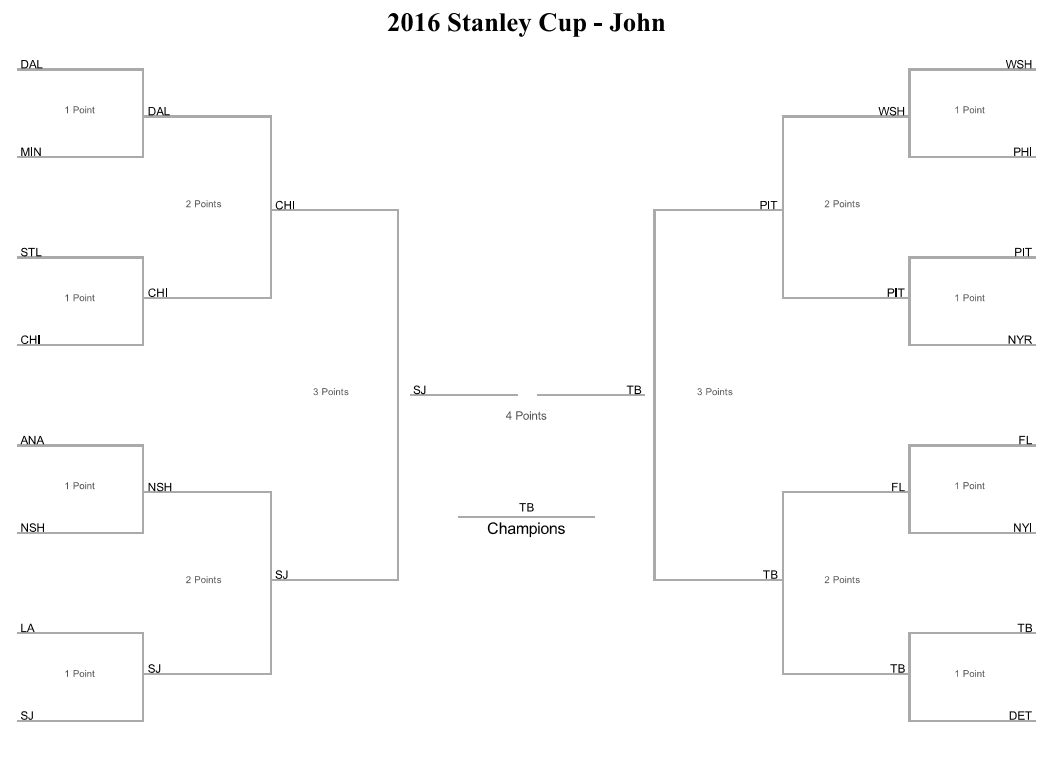