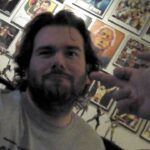 It was Destiny. And yes, we totally got free t-shirts.

Recorded last week on the night of the Destiny launch, this podcast… ended up having more Assassin’s Creed content on it. I want to dedicate an entire podcast to that, hopefully before the next game comes out and John doesn’t play it for like 10 months.

Preview picture was taken during the recording. Check out my fancy studio: 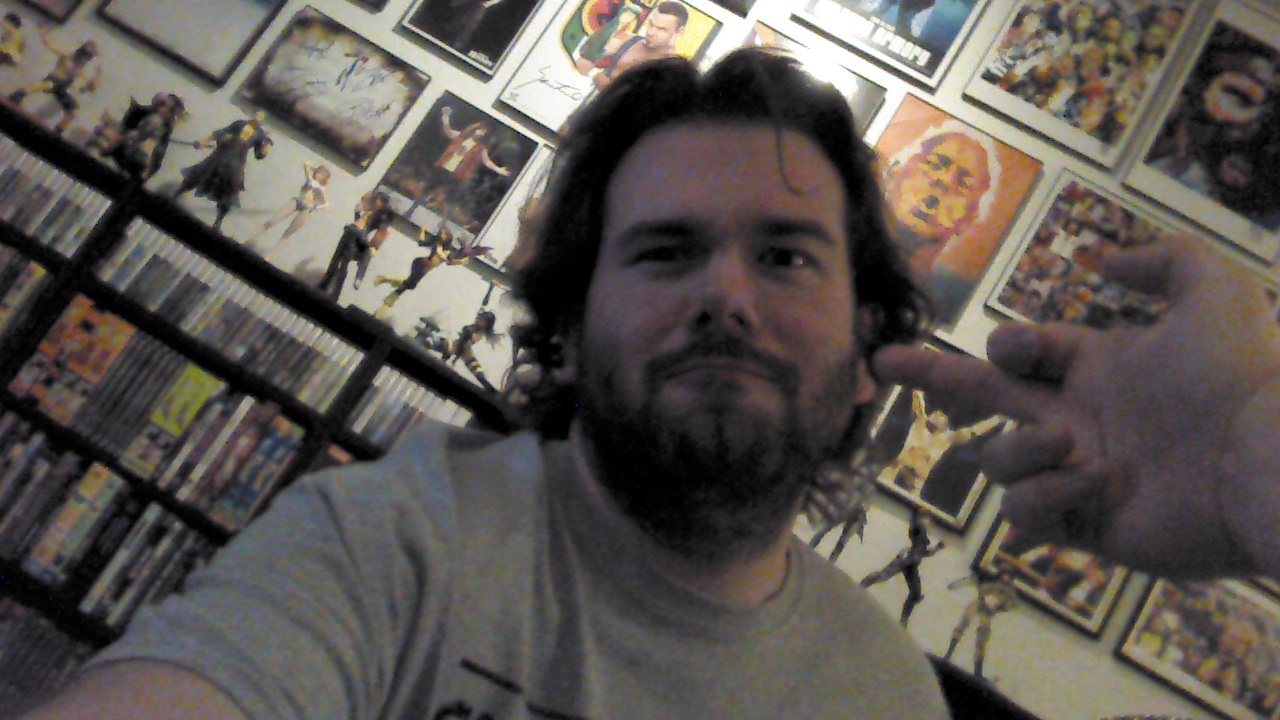 And here’s Maddox’s video on that controversial Spider-Woman #1 Variant that was mentioned:

Also, check out the bitblastpodcast. They have a black guy who plays games before launch and totally makes us jealous.