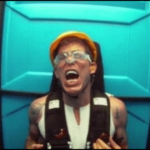 If you couldn’t tell from the last few episodes, we kind of like Assassin’s Creed. Not exclusively this week, but you’ll get some Unity impressions.

(Direct link to above Vine)

In this special/not-so-special episode, we are thankful for stuff. Also I rant a couple of times about things, especially entitled gamers. I know I’m wasting my breath, but yeah… It’s cool because CM Punk did it this week too. 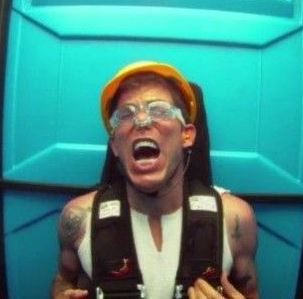 And as always, check out the bitblastpodcast. At least one of them played Unity! He’s the coolest member.

Title song: Less Than Jake – Do The Math